More About The Book 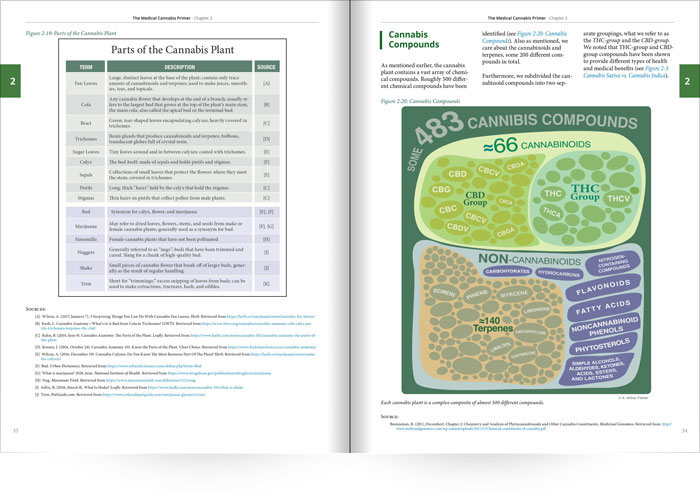 From Chapter 3: Cannabis Forms of Use 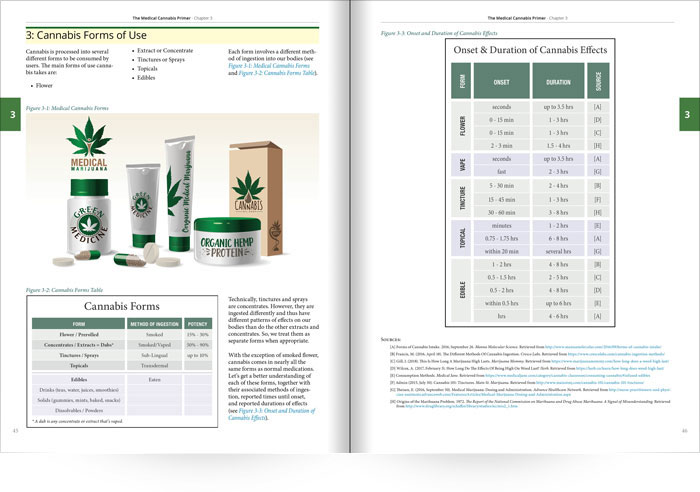 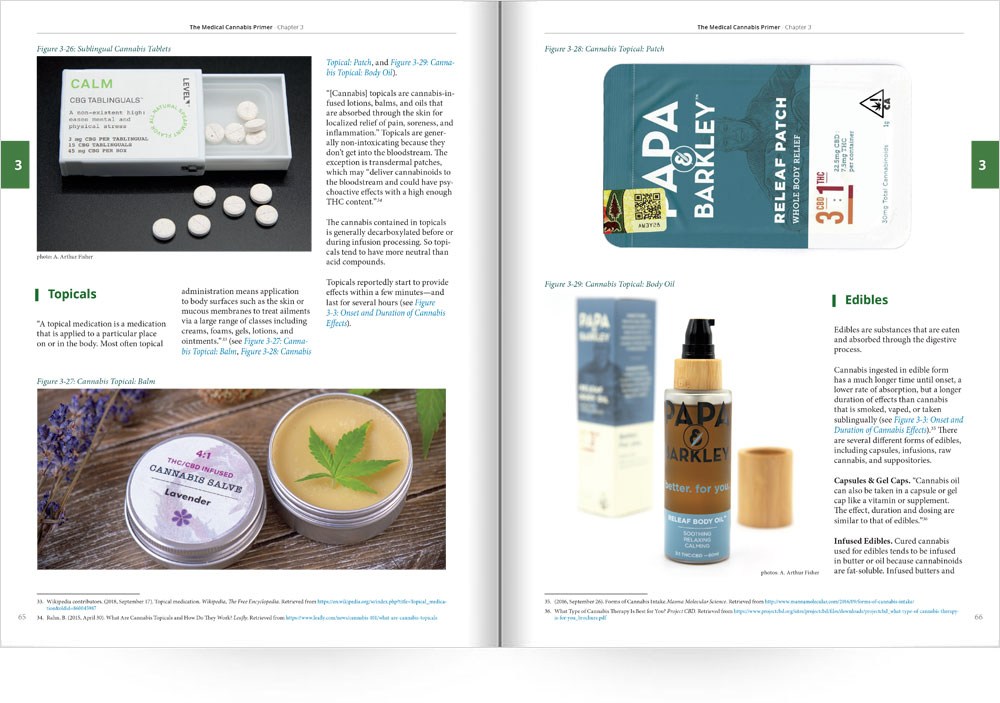 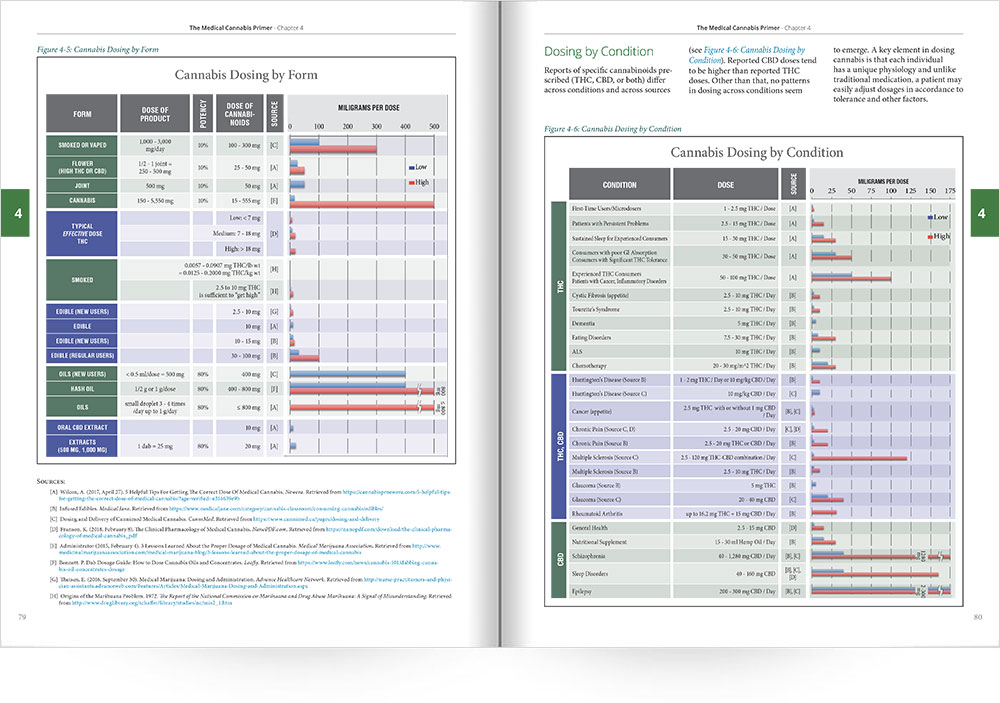 by A. Arthur Fisher

I first tried marijuana while in college. It seemed like most of the smartest students would get high every now and then. So began a short affinity with the substance. I say short because I quickly realized that I could not study while under the influence. Or work. Or sleep. Of course, back in those days, getting high was just that. If I couldn’t study drunk, why would I think I could do so while high?

As I graduated college and began my move into a more structured, professional life, marijuana was simply no longer of interest. Then in my late 40s, I was diagnosed with multiple sclerosis (MS). It took nearly two years for doctors to figure out what the problem was after my health had suddenly started to deteriorate. My disease onset was fast and aggressive. Before doctors were finally able to make a certain diagnosis, I remember thinking that I was going to die soon. With the help of various experimental techniques, I’ve since been able to get my health under better control.

Although MS has caused me to suffer ambulatory and cognitive symptoms, my biggest problem is pain. Pile disease-damaged nerves on top of a dysfunctional spine, and you’ll have a mess of pain. It wasn’t until three years into this mess that a neurologist finally prescribed me medical marijuana (MMJ). I hadn’t requested the prescription; it was just handed to me, a note that said I have a disease for which the state of California considers marijuana a treatment. It wasn’t technically a prescription, and it didn’t include any instructions. 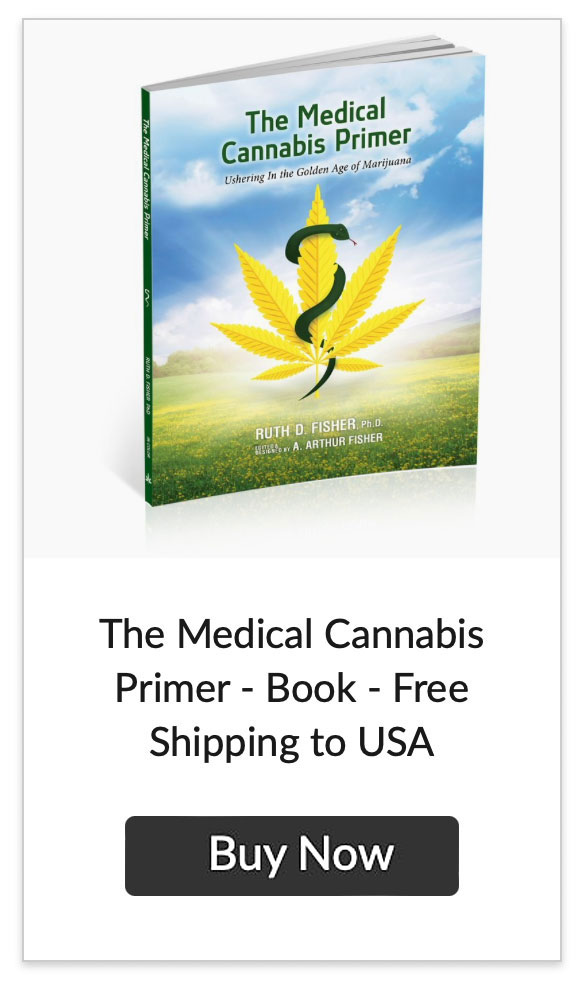